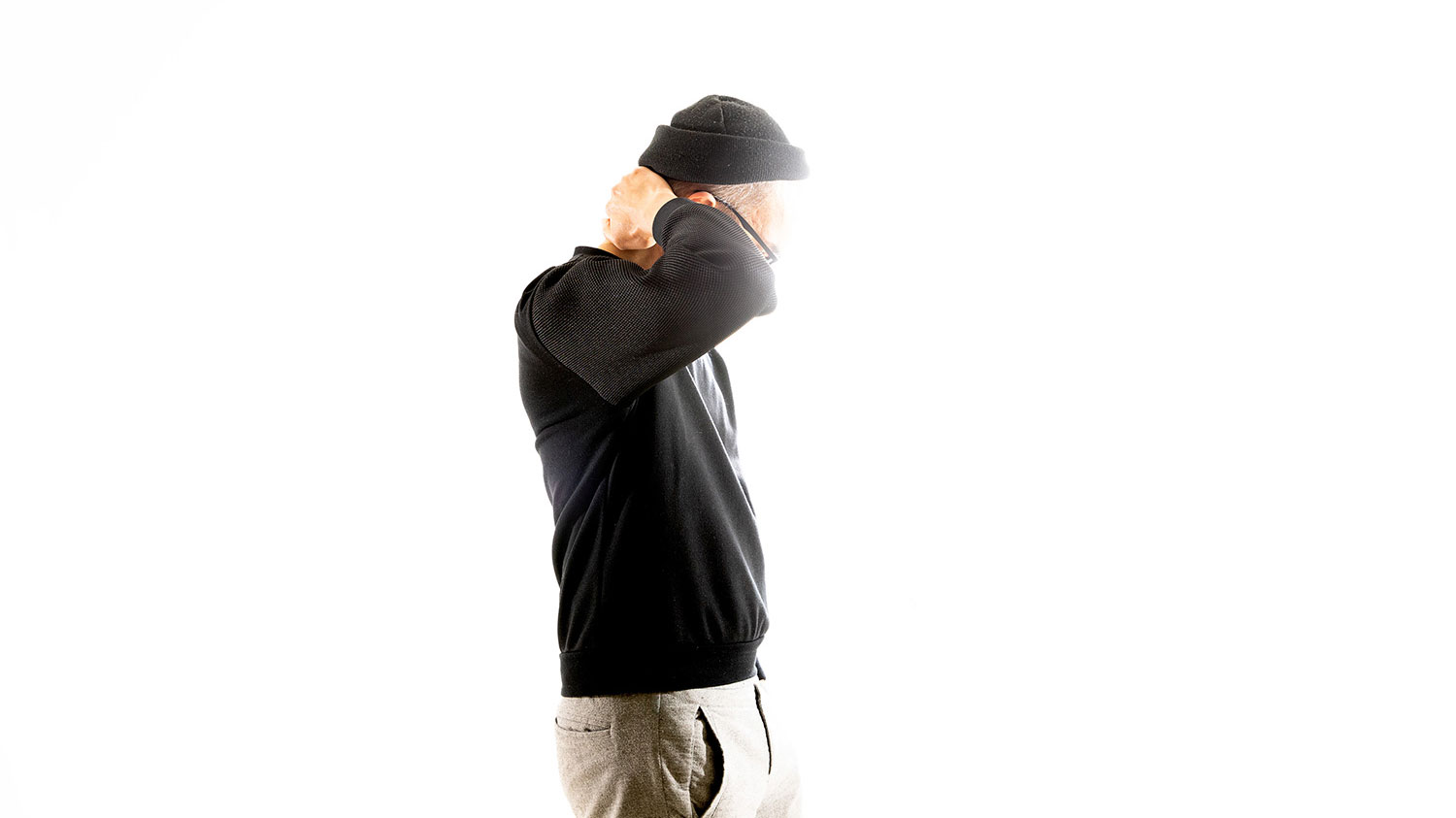 We want to create new ways of factual and documentary storytelling. This means things like open-world VR-documentaries, location-based AR documentaries, or maybe even documentaries inside games and online platforms.

I’m Timo Wright, a documentary film maker and media artist. Over the years I’ve done traditional and experimental documentaries and films. I’ve had the opportunity to show my films at over 80 festivals and events, and have been presenting my art at various domestic and international exhibitions since the since early 2010’s. Now I’ve taken a deep dive into factual XR storytelling, which has been fascinating and challenging. You can see my previous works at timowright.com

I work together mostly with the talented producer Ada Johnsson (on IMDB), as well as with different collaborators in Finland but also internationally, Daniel Leggat from HXRC being one of them! Our current film is a Japanese-Danish-Finnish collaboration. I work closely together with the co-director Kohei Okada and assistant director Junko Takahashi. The majority of the post production of the film is done in Denmark by the talented XR production house Khora.

We are in post-production with our open-world VR documentary Mono No Aware – Everything in Existence is Temporary. The documentary, the viewer can move freely in the Fukushima Daiichi Nuclear Power Plant Accident’s Exclusion Zone and meet the residents who once lived there.

There is also another project, which is in early development: a VR documentary about how children use drawing and art as ways of portraying their inner worlds and thoughts.

When and why did you decide to join Helsinki XR Center’s XR developer hub?

I joined all the way back in 2019, when I was still working on 360 documentaries. VR is quite a new format for me and the learning experience I have been able to gain at the hub has been intense and enjoyable.

I came in as a total novice, but through the community and peer support of the HXRC I’ve been able to really dive deep into the world of VR storytelling. As a non-technical person, I’ve had really interesting discussions about what is possible and what not, and how to solve questions or challenges – ones which we don’t necessarily always even know what they are.

I see there is a strong opportunity to create meaningful experiences, and more importantly connections – be they between people or between e.g. the viewer and topic of a documentary. I’m eagerly waiting for the time when anybody can have the possibility and access to create new and important content. 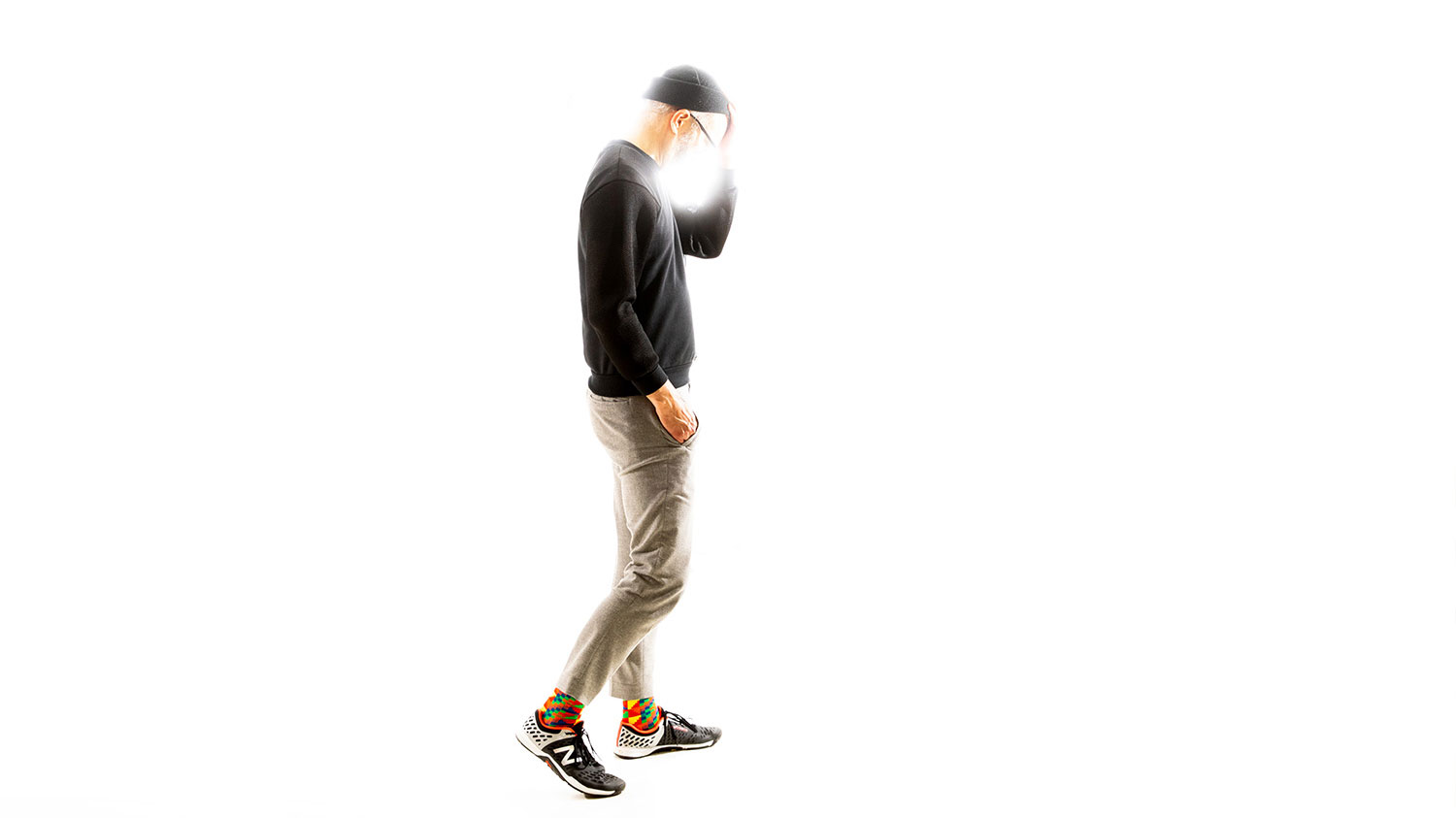 You can find our current and previous teams in the Developer Hub section or read the previous hub team introductions.