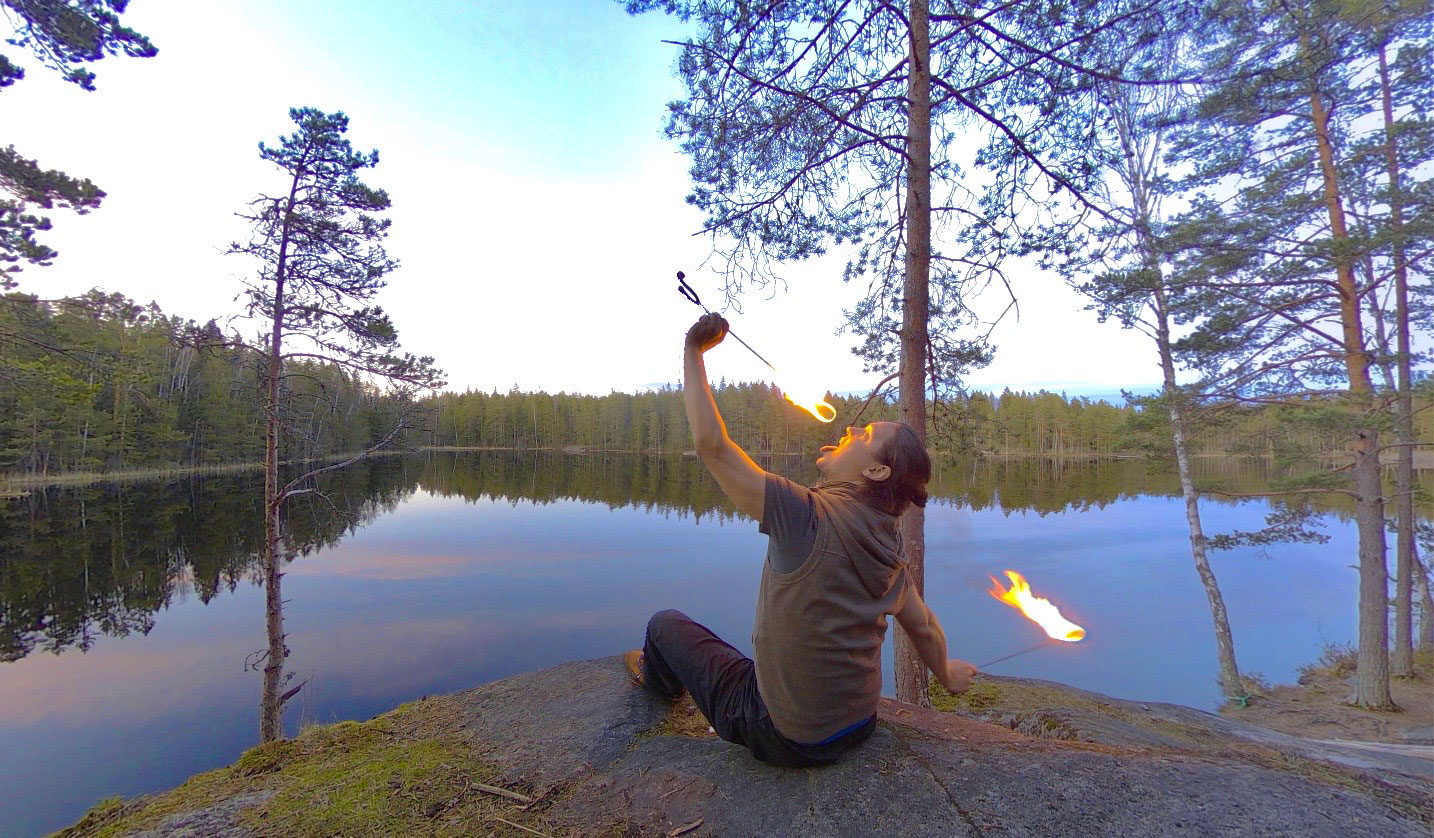 Next up is Virtual Circus!

Our core team is the two founders, Petteri Jakobsson and Maksim Komaro. Our background is in circus where we both have done a long artistic career on and off stage. In Virtual Circus Petteri is in charge of production and Maksim is the artistic director.

PETTERI JAKOBSSON is the most experienced circus producer in Finland. Besides producing he has also done a long career as an artist and worked widely within circus influencing to the development of Finnish circus scene on many levels. Petteri has produced over 35 performances and he is one of the founders of Circus Ruska Festival, the oldest contemporary circus festival in Finland, which he managed for 10 years.

MAKSIM KOMARO is the most known director and one of the driving forces of circus art in Finland. He has worked with for various companies in Europe and directed over 30 performances that have been performed over thousand times in five different continents.

What project(s) are you currently working on?

For the past year we’ve been focusing on offline LBE concepts but in the current situation we’ve started to develop a VR film series for online distribution as well.

Our current concepts in development:

WHAT IF WE HAD TIME? is a series of short performance films created for VR format. Each film invites the public to take a break with virtuoso physical artists in stunning and soothing nature locations and experience performing arts in a highly personal and immersive way.

MAGIC WUNDERKAMMER is a touring LBE attraction that combines different technologies and mechanical illusions to create a magical experience for the customers.

We were strongly suggested that we should apply. 🙂 Joining the hub provided us the possibility to connect with tech companies and access to 360 cameras and edit equipment.

We joined XR hub in March 2020. Virtual Circus Finland was originally founded in November 2017 after we launched our first AR production, Circus in Person- photo exhibition.

The experience has been good so far. The access to the equipment has been very valuable to us!

The possibility to create new and different experiences that you can’t do in live performances.