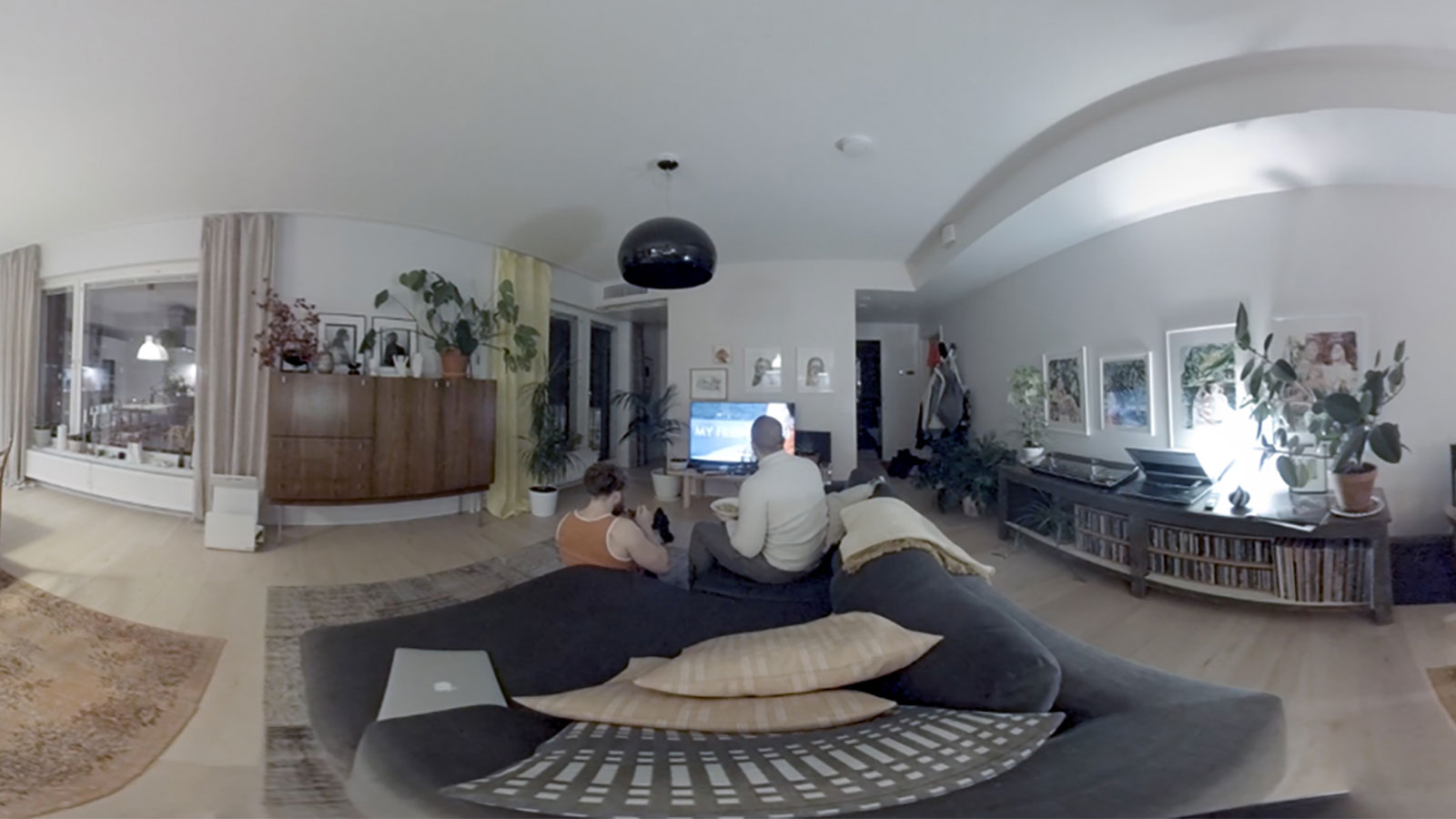 This time we will introduce to you Timo Wright‘s solo team: 361!

I believe that the full potential of VR and 360 hasn’t yet been seen in documentary films. These new technologies could let the viewer immerse themselves into a compelling story in the interesting ways.

This is a one-person team, at the moment.

I am a documentary film maker and artist, and my works have been exhibited extensively in Finland and also abroad.

361 is a short documentary series about different homes and ways of life. It is filmed in 360-degrees by the protagonists of the films. It aims to show various ways of being and living, and the beauty and humor of the everyday life.

MONO NO AWARE is a short 360 -degree documentary about the empty towns around the Fukushima Daiichi nuclear plant in Japan, which where abandoned in 2011 after the catastrophic nuclear accident. This film will be released in late 2021.

MATSURI (working title) is a short 360 -degree documentary about a neighborhood in Tokyo, Japan, getting ready to celebrate a local neighborhood festival. This film will be released in late 2021.

DIGITAL.US (working title) is a remotely shot documentary, which mostly happens in different virtual worlds and multiverses. This film is in development stage and will be released in 2022.

I’ve been fascinated in these new technologies, but have lacked the resources and contacts to dive deeper into these new worlds. Helsinki XR Center has been very important on many levels in helping me work on these projects, learn new skills and meet some really interesting people.

It’s been a great experience. As mentioned, such interesting people, new and inspiring ideas and some cool gear to investigate!

I believe that the true potential of extended reality/realities has yet to been seen, we have barely started. I believe that there will be some really fascinating ways of experiencing and creating fictitious or true stories.