The next installment of Half-Life is finally here and it is simply groundbreaking. Our XR Curator Santeri Suominen tested the game out and wrote an article about his experience. 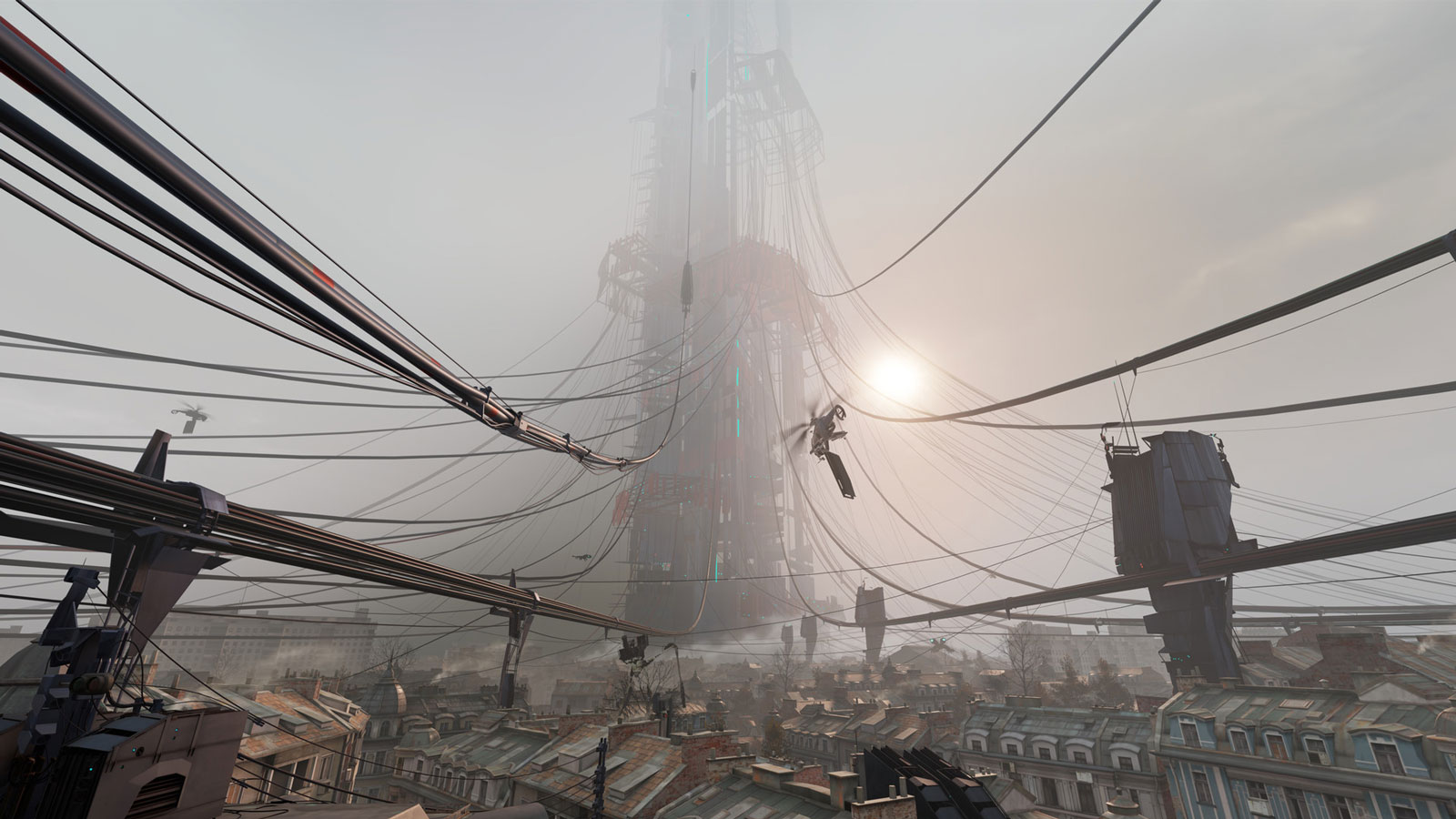 The next installment of Half-Life is finally here and it is simply groundbreaking. Could’ve we had expected anything less?

Valve has become known throughout the years for their ability to take video games into new territories time after time. What started as a passion to excel has transformed into a compulsion of excellence, as fans waiting for the third episode of the Half-Life 2 episode series will perhaps need to wait forever. Insider sources from Valve have described numerous futile attempts to create HL3, now a vaporware meme, which admittedly must be the most anticipated game sequel of all time. Not an easy position for fulfilling expectations.

While moving away from Half-Life, Valve has, among other things, revolutionised online game distribution with Steam, designed their own hardware and innovated on some of the most important technical and design breakthroughs of current virtual reality technology. Half-Life Alyx is the resonance cascade of all these aforementioned developments, combining the fruits of VR, game, software tech, distribution and hardware design into the pinnacle of virtual reality gaming: the future timeline of video games and interactive fiction in general has indeed become something else after this. What Valve is attempting – selling 1000€ VR systems with top-of-the-line hardware requirements with just one game is a bold undertaking. And the truly ridiculous thing is that they might even succeed. After the announcement of HL: A, the Valve Index has been sold out during the start of the year. We’ll be looking with great interest big the demand for their hardware really is.

But, onto the subject at hand: These are my quick first impressions of the game spanning the first four chapters.

An almost magical feeling of presence hits right at the first scene of the game with Half-Life’s trademark symptom: A simultaneous experience of great dread and beauty overtakes me, which can only be described as the sublime. I’m standing on a balcony overlooking a city with small houses and cobblestone streets, which spreads out under the shadow of a huge monolithic tower that goes up beyond the clouds. My feeling of dread intensifies, as I watch huge roof-crushing striders and flying machines, which are probably not even machines but living abominations trapped in a wired metal shell, traverse over this oppressed (apparently) big city, which looks more like a village.

Still, I’m in no hurry to move and act to save the world. I just stand there and watch with affection, curiosity and horror. The establishing scene of the game is all that is needed to convey the clarity and vibrance of the graphical style, the richness of the soundscape tickling my inner ear and animations which find a natural dynamic between cartoonish hyperbole and scientific accuracy. It’s unbelievable and deliciously sci-fi, but nevertheless credible in the way it is presented.

After a while I start reeling my sight closer. I see a pigeon, a radio, bottles and cans, ration packs, watering can, a patio chair, and I start picking them up, piling them up, juggling and just browsing through radio frequencies. The amount of work and fine tuning poured into the design and feel of these very basic interactions is astounding. Searching cupboards for items is a pretty basic resource mechanic for any action/adventure game and HL:A is no different in that regard as I venture forth. However, a new gadget called the Gravity Glove makes picking stuff up from a distance incredibly satisfying and snappy, especially with the Valve Index controllers. Rummaging through cupboards for ammo is fun at first but gets admittedly tedious after a while. Puzzles are simple and fun in the way they force the player to utilise three dimensional space as well as environment and object mechanics. The pacing and balance between adventure, combat, puzzles and cinematic scenes and encounters is also great. I think this is the first VR experience I’ve had where animations are on a level that they actually strengthen immersion instead of breaking it a bit.

Valve has always excelled in creating a feeling of immersion into virtual worlds through world design, captivating story and mechanics for conveying it. In Half-Life: Alyx, immersion is established with a never before seen level of finesse and detail, richness of sensations, imaginative and impeccable design choices from environments and atmospheres to interactions and sound. Indeed, the game challenges players not only to overcome every obstacle the game sets in their way, but to get fascinated by the obstacles themselves. The level of interaction is beyond anything seen in interactive fiction so far and it’s sometimes just casually hiding in the background to be discovered by pure chance. I learned this while accidentally illuminating strange organic Xen tissue covered caverns in the darkness of the underground with my flashlight. I don’t know how many minutes I spent just lifting and inspecting dead headcrabs. The game world feels fascinating, deep and dangerous. I can’t wait for more.

Half-Life: Alyx is the real deal based on my first few hours with it. A deeply immersive work of art that pushes the boundaries of game and interactive fiction in general onto a new decade.

And here’s my hot take: I don’t think any studio can reach this level of finesse in a VR game for the next three to five years.